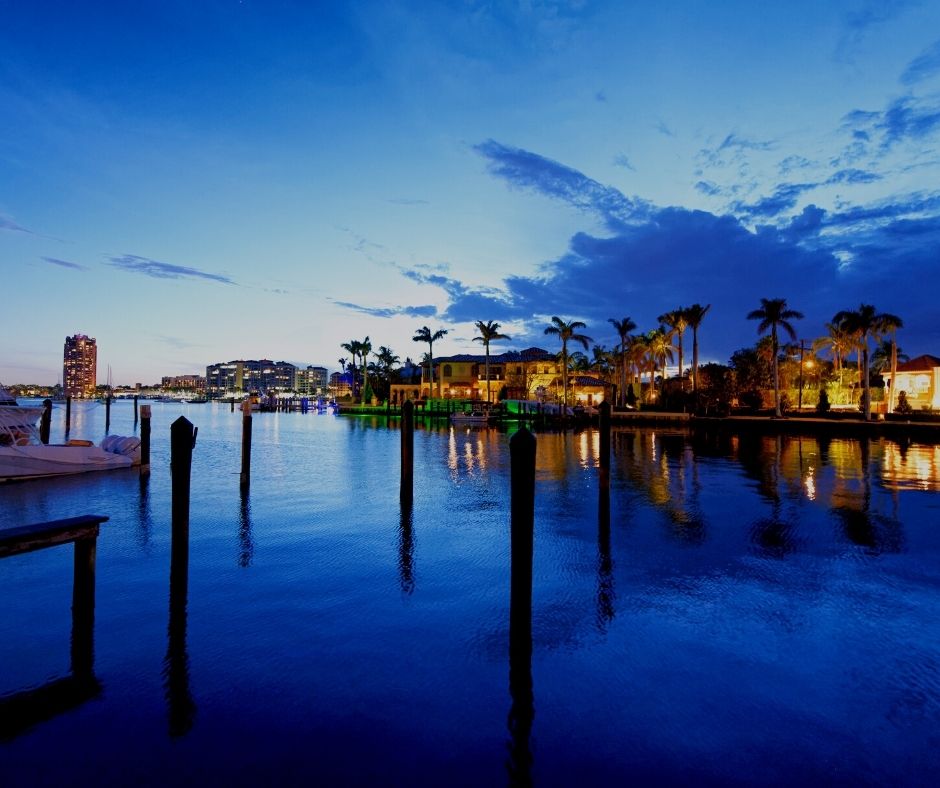 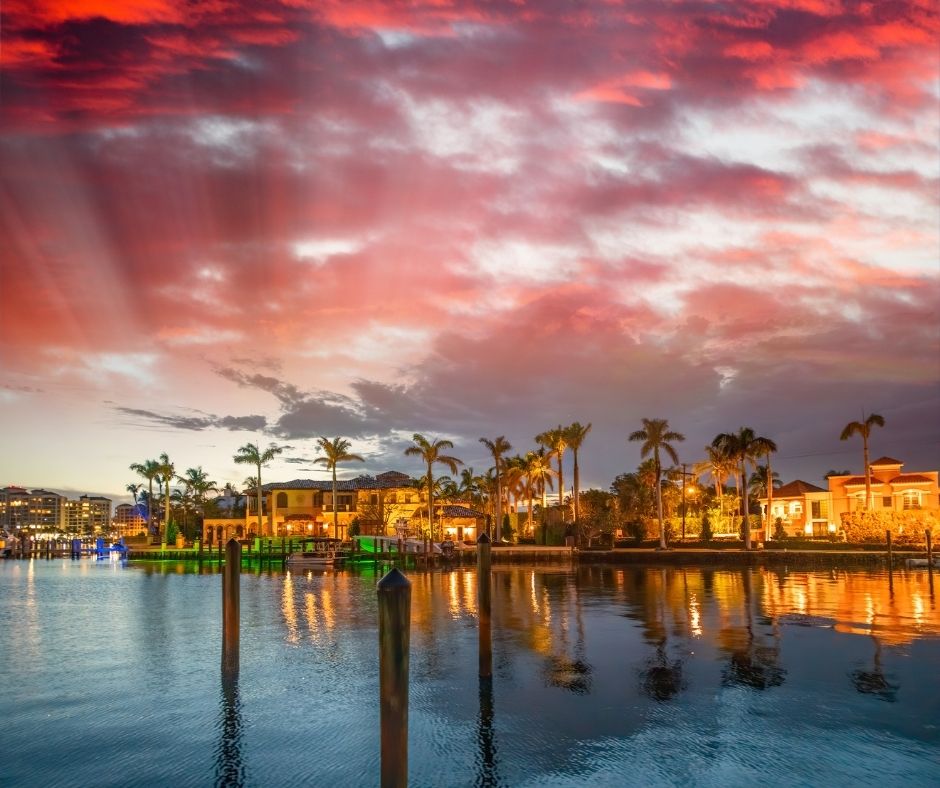 Boca Raton actually has a vibrant tech industry and community. It's touted as a global startup launchpad with enterprising groups based out of Florida Atlantic University making the ambitious aim to design Boca Raton to be a force on the international tech scene. Boca Raton's City Hall has an innovation office designed to support and manage major startups and scale-ups. The president of Research Park at FAU, Andrew Duffell, is responsible for "executing the organization's mission to foster economic development in Broward and Palm Beach Counties." - Source

Boca Raton's innovation campus is where entrepreneurs, visionaries, and creative activists thrive. As the birthplace of the first personal computer and home to IBM, Boca Raton offers a new generation of technology, life sciences, and service companies aiming for leadership and disruption in their respective fields.

Boasting a rich history of innovation, Boca Raton boasts more recent successes such as the Modernizing Medicine and ShipMonk to exciting new start-ups like Strax Intelligence, Honorlock and Guident. It's not all sunshine and 55+ communities. Boca Raton is a leader in some of the best technology companies in the country.

It's no secret that Florida is known for its weather but Boca Raton embraces the tropical climate with warm and mild year-round weather where the summers are not too hot and the winters are mild and clear. Being along the coastline offers the gentle breezes that keep the humidity at bay most of the year. Being just 45 miles north of Miami, Boca Raton is not as hot and humid, making it much more comfortable. Temperatures tend to be in the low 90s in the summer to the mid to low 60s in the winter.

Several other neighborhoods were constructed following Mizner's eclectic architectural plans including the Cloister Inn, Camino Real, Old Floresta, and not to be outdone by Palm Beach, for designer golf courses all in Boca Raton. Today, Mizner Park is a high-end shopping, residential, and entertainment district located in the downtown area of Boca Raton. There are several high-end shops and restaurants, luxury apartments all built with the Mediterranean Revival architectural style.

Lake Boca is ideal for the boating enthusiast. Enjoy dunking and dining at the Boca Raton or Waterstone or simply take the family for a cruise around the lake. Buying a home in the lake makes this even easier and when the Boca Raton water police are keeping everyone safe, you know you're in good company.

From golf course homes to beachfront condos, single-detached starter homes, and 55+ communities, there is literally something for everyone. Start your online search here for all homes for sale in Boca Raton.  71% of residents own their own homes. There's truly a lifestyle and a community for everyone. Do you prefer more downtown condominiums or homes close to the beach and within walking distance to shops and restaurants? Do you prefer the gated and secure community of a country club, close to golf, on-site amenities, clubhouse perks, fitness centers and spas? Many of the country clubs offer brand-new renovations and updates. From single-family homes and condominiums, townhouses and villas, there are affordable options for singles, young families, empty-nesters, and retirees.

Living in Boca Raton is for those living life to its fullest. With parks and museums, entertainment venues, award-winning restaurants, world-class shopping, entertainment, golf, fitness amenities and of course, our beautiful beaches, there's not one thing missing in this stunning South Florida community.

For a detailed and custom list of real estate in Boca Raton that meets your search criteria and price, contact my office below. 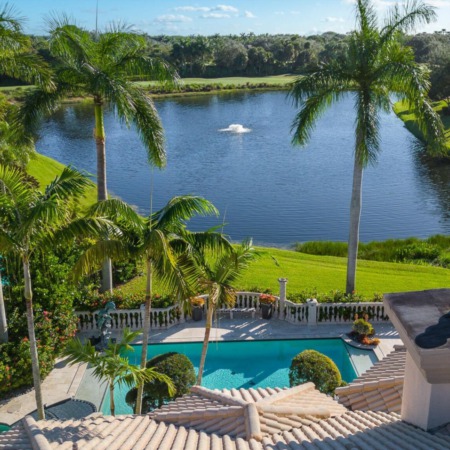 A Waterfront Home for Wellness 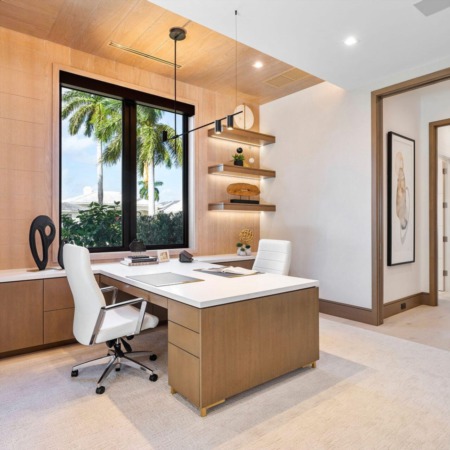